Last weekend, I photographed the third annual Andrew Lovedale 5K race, which supports the nonprofit organization Access to Success, or A2S. A2S was founded by the aforementioned Andrew Lovedale, a former Davidson College basketball player who grew up in Benin City, Nigeria. The nonprofit is designed to help children in Nigeria (and hopefully other third world countries down the road) escape the cycle of poverty through programs centered on education, faith and athletics. Since its founding in 2010, three teams have made summer trips to Nigeria to put these tenets into action.

My part in this story is very small, but I still marvel that it ever happened at all. I met Andrew when we were students at Davidson, and cheered for him in the stands for three basketball seasons. He played a huge role in Davidson's run to the Elite Eight in 2008, including a last-minute rebound of sheer will vs. Gonzaga that will live in our lore forever (see below). I was there that day, when we won our first NCAA tourney game in 40 years, and I watched Andrew grab that rebound and later, make free throws to seal the victory. I would have never dreamed that "Benin City, Nigeria" - a place I only knew because it prefaced Andrew's name whenever he was introduced as a starter - would ever be more than a dot on a map to me.

But now, somehow, when I see this: 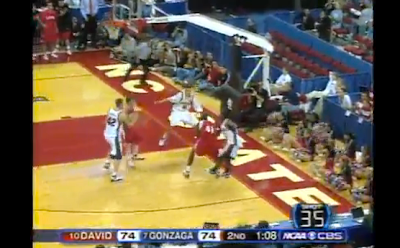 I also see this: 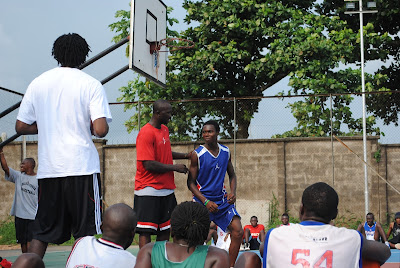 Yep - only 3 years later in June 2011, there I was. Andrew, Lauren and Morgan, the founders of A2S, had gotten the idea stuck in my head in the midst of my first year out of college, a.k.a. Upheaval Central. They wanted me to be part of their first official A2S team to go to Nigeria. It was a perfect time to go on a fresh adventure, since I had been feeling nothing but stuck.

And so I stood on real life Benin City soil. Those ten summer days marked my first time in Africa, wonderful and nerve-wracking and surreal. Every bit of it was life-changing, as I wrote here. It wasn't all easy - the lingering effects of colonialism are real. But along with the challenges came the smiles of the children, the warmth of the adults, and the lives of joy and faith that they shared with us in the midst of poverty that dropped my heart all the way to the dusty ground. But their love and their hope gave me hope.

In three years, A2S has grown so much. Their strategic goals show their dedication to the children of Benin City. Each summer team that travels there practices that devotion through basketball and volleyball camps, Vacation Bible School, and simply being with the people in the community.

The 5K race is one of the events we hold stateside to benefit the organization. Every time I go, I feel thankful that I can look at this experience from both sides. The impact from a small college community in North Carolina reaches farther than we could have imagined. 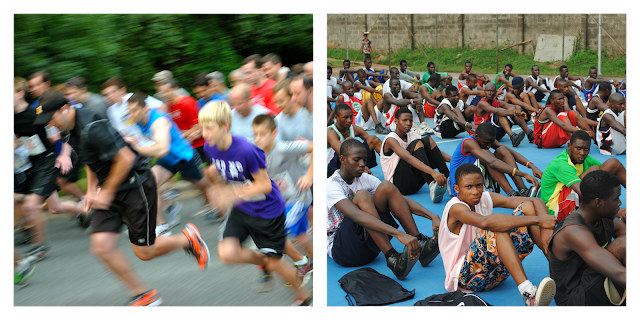 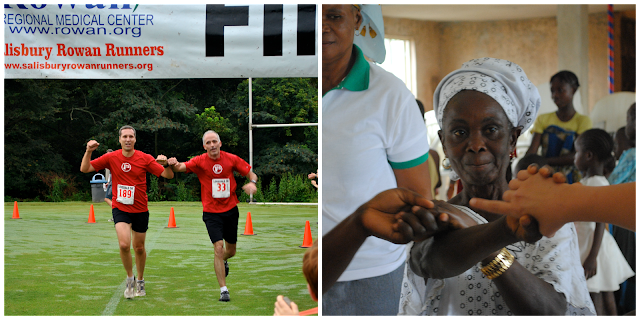 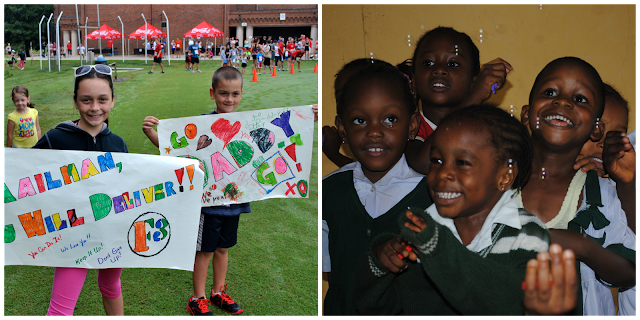 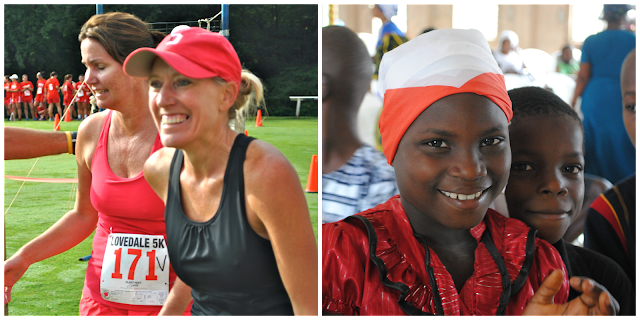 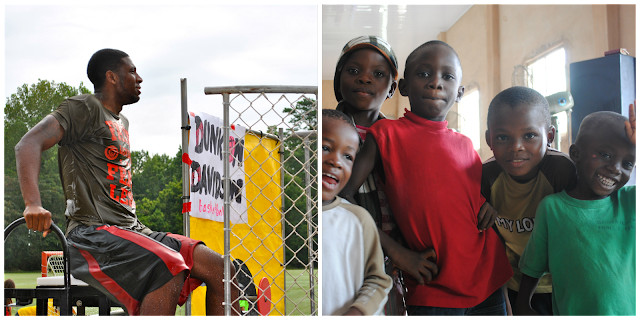 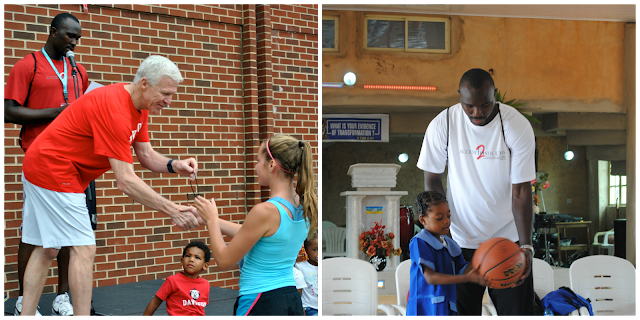 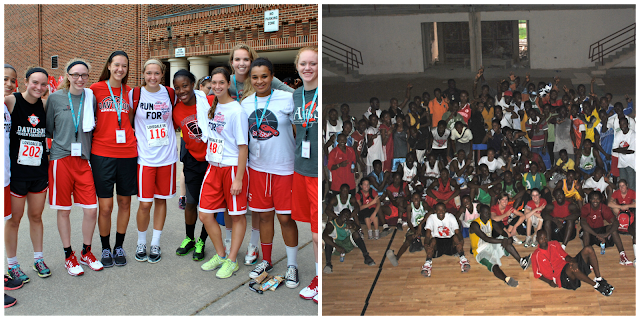 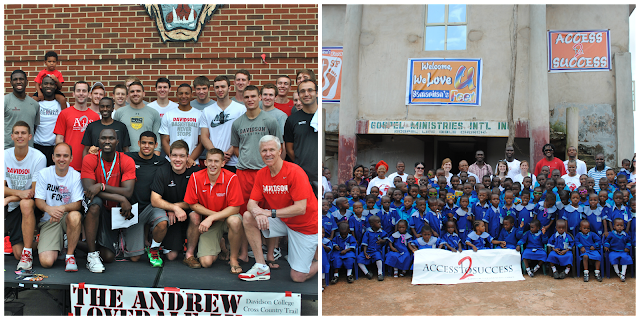